Navigating Neoliberalism in the Academy, Nonprofits, and Beyond 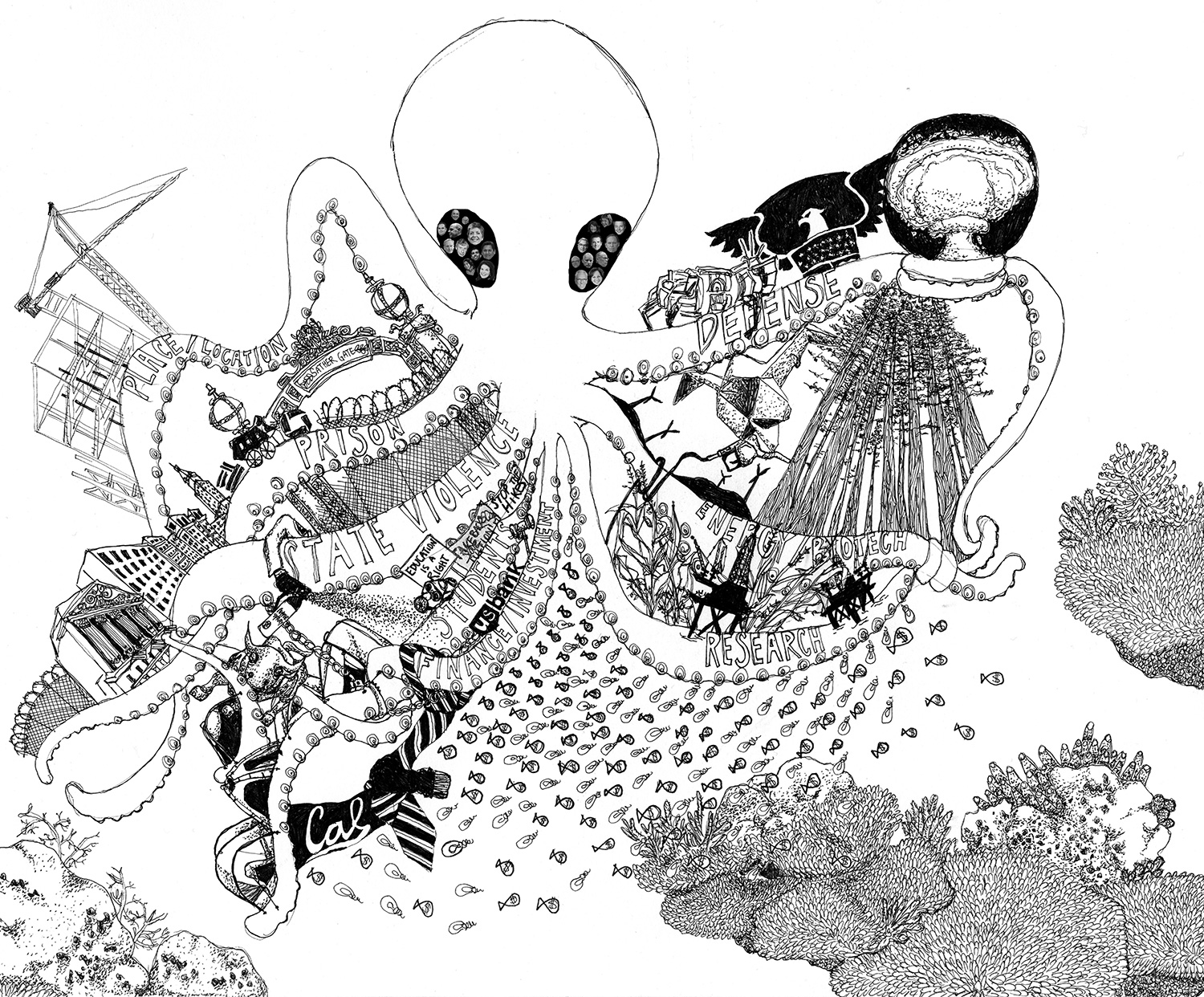 The Octopus, drawing by Nicci Yin

Scholar & Feminist Online has published an exciting collection of articles & videos that builds from the reflections in INCITE’s 2007 anthology, The Revolution Will Not Be Funded: Beyond the Nonprofit Industrial Complex! This important multimedia resource is entitled Navigating Neoliberalism in the Academy, Nonprofits, and Beyond, and edited by Soniya Munshi and Craig Willse. The editors outline the core goal of the issue:

The essays that comprise this special issue tackle the nonprofit and school as two key sites in which neoliberal social and economic reforms are both constituted and contested. The issue demonstrates that these two realms are not distinct, but are deeply implicated in one another, often in joint projects of producing for neoliberalism—producing knowledge and producing communities. Put simply, this collection asks: What are the possibilities for transformative politics given the capacity of neoliberal capital to incorporate, absorb and/or neutralize demands for social justice? And what can we produce in excess of neoliberalism? Considering the nonprofit and the university together offers an opportunity to rethink the relationships between activism and scholarship, as well as a chance to re-theorize neoliberalism from the bottom up.

Check it out now!  To purchase The Revolution Will Not Be Funded anthology, it’s now available as an e-book!