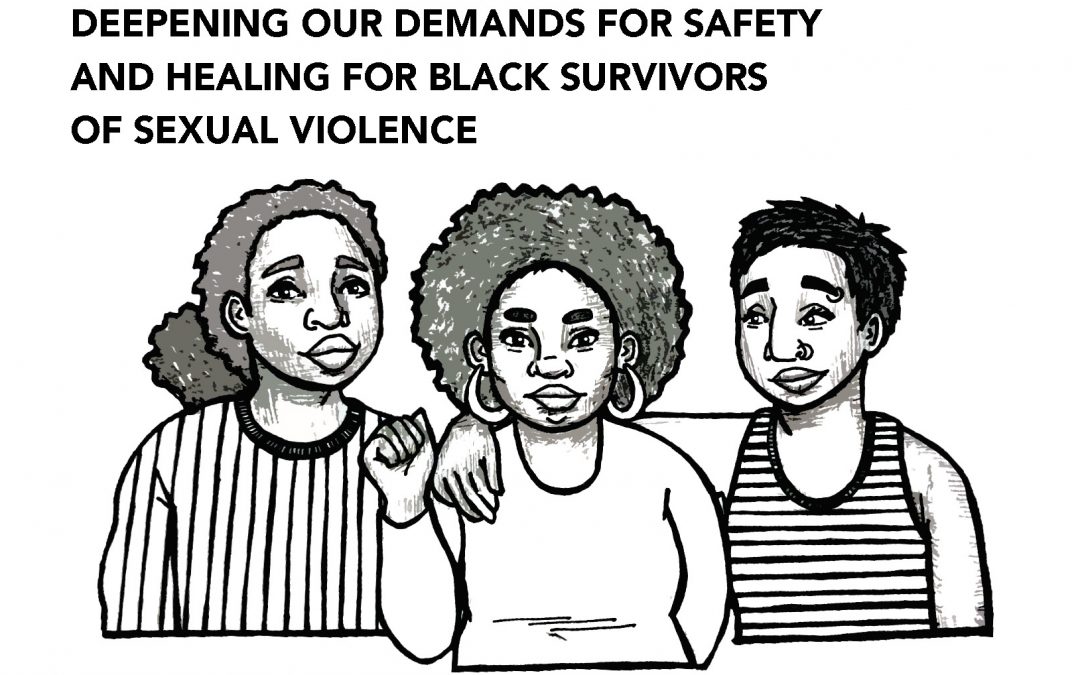 Expanding Our Frame, Deepening our Demands for Safety and Healing for Black Survivors of Sexual Violence is a recently published report by Andrea Ritchie for the National Black Women’s Justice Institute. Excerpt below: 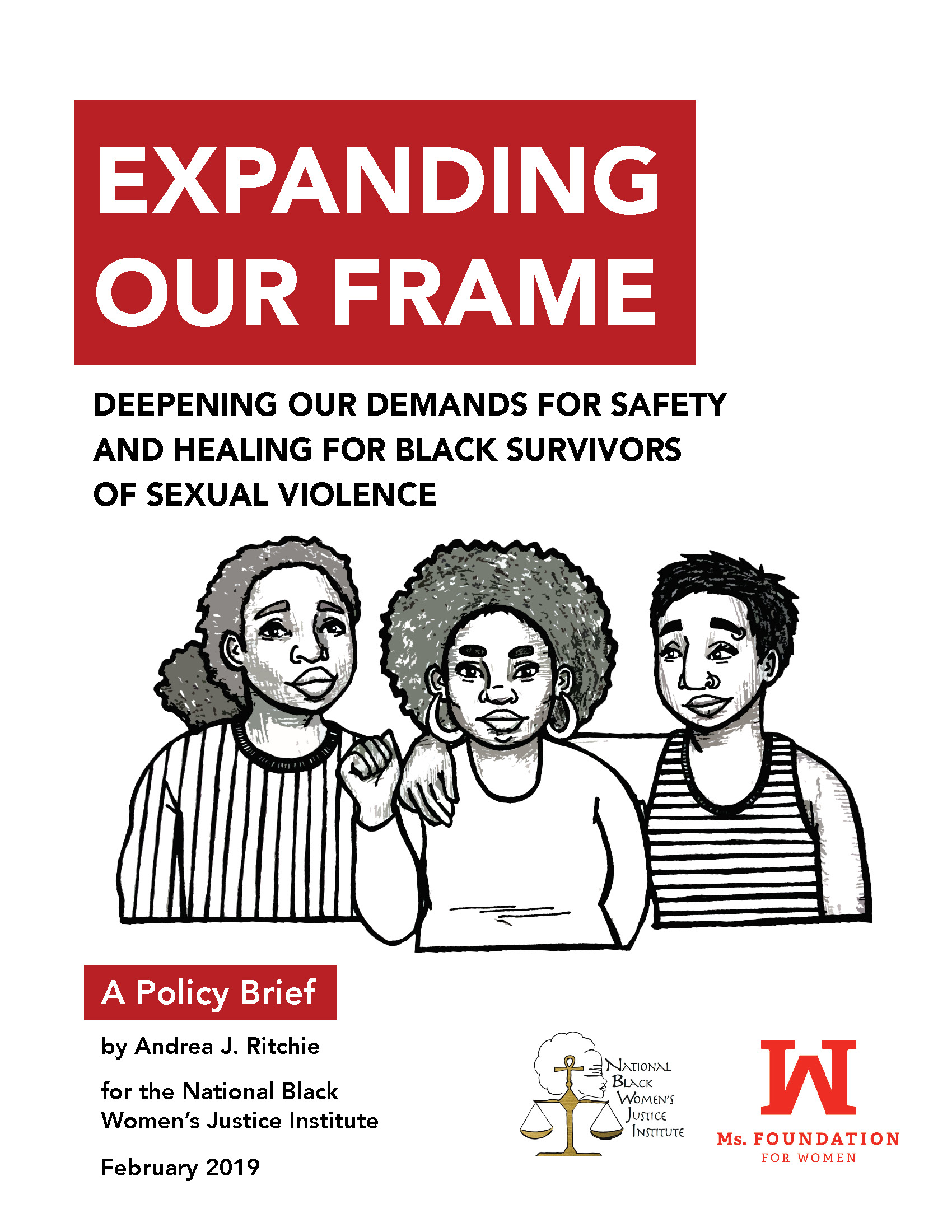 [T]hroughout U.S. history, Black women, trans and gender nonconforming people’s experience of systemic sexual violence during slavery, in domestic servitude, in the workplace, and in our homes and communities has largely remained invisible, obscured and rationalized through deeply entrenched narratives framing Black women and girls as inherently sexually deviant, hypersexual, and inviolable. These problematic narratives have evolved over time, and have been the subject of consistent individual and collective resistance, organizing, and scholarship by Black women. Nevertheless, the perceptions of Black women, girls, trans, gender nonconforming and nonbinary people that normalize and facilitate sexual violence remain deeply entrenched, contributing to ongoing silences and a failure to act in support of Black survivors of sexual assault.

These silences are particularly pronounced when it comes to sexual violence experienced by Black women, girls, trans, gender nonconforming and nonbinary people in the context of policing, criminalization, and punishment.9 In part, the invisibility of sexual violence in these settings stems from the fact that it is experienced by people who are criminalized and otherwise stigmatized – people who are, or are perceived to be, involved in the sex or drug trades, homeless, disabled, lesbian, bisexual and transgender. In other words, women, girls, trans, gender nonconforming and nonbinary people at the margins of society, whose experiences may not lend themselves to campaigns focused on respectability or redemption.

There is also a reluctance to acknowledge that sexual violence is systematically perpetrated by people, institutions, systems, and networks advanced as sources of safety and solutions to sexual violence. Recognizing the pervasive and systemic nature of sexual violence against Black women, girls, trans, gender nonconforming and nonbinary people by police, penal, and immigration officers, in prisons, jails and/or detention facilities, and in social service, learning, and health care settings, calls into question our reliance on these systems and structures of dominance as responses to sexual violence, and as effective mechanisms of prevention, early detection, and healing.