INCITE! is a network of radical feminists of color organizing to end state violence and violence in our homes and communities.

In 2000, INCITE! founders organized the “The Color of Violence: Violence Against Women of Color” conference held at University of California-Santa Cruz on April 28-29. The primary goals of this conference were to (1) develop analyses and strategies around ending violence that place women of color at the center; (2) to address violence against women of color in all its forms, including attacks on immigrants’ rights and Indian treaty rights, the proliferation of prisons, militarism, attacks on the reproductive rights of women of color, medical experimentation on communities of color, homophobia/heterosexism, and hate crimes against queer women of color, economic neo-colonialism, and institutional racism, and (3) to encourage the antiviolence movement to reinsert political organizing.

The conference was initially conceptualized as a small gathering for impassioned women of color activists who were fed up with racial justice and antiviolence organizations inability to effectively address the broad and intersectional scope of women of color and an antiviolence “movement” that had become increasingly sabotaged by a mainstream social service-oriented agenda.

As news about the event spread, the conference grew both in significance and in scope. Women of color from across the country urgently called the organizers asking to be included in the discussion, imploring us to find a larger venue, and insisting that we consider the establishment of a longer-term strategic response to violence against women of color. This wellspring of interest made it clear to the founders of INCITE! that this conference could not simply provide opportunities for small groups of women of color to reflect on our experiences; instead, we had touched, and needed to tend to, a collective raw nerve.

“The Color of Violence” conference became an extraordinarily significant event. In unexpected ways, it offered many opportunities to advance radical analyses of violence developed by women of color while re-igniting a radical social justice movement to end violence against women. Two thousand women of color attended the conference; more than two thousand had to be turned away. The success of this gathering and commitment of the attendees disrupted the mainstream movement’s hold on the energies of women of color. At this conference, power was shifted from those who claim authority over antiviolence work, and women of color survivors of violence were empowered to speak the truth of their experiences.

From this conference, INCITE! formed to continue efforts to develop strategies to end violence that addressed community and state violence simultaneously. The overwhelming response to this conference suggests that women of color (and our allies) are hungry for a new approach toward ending violence. Since this conference, INCITE! has grown into grassroots chapters and affiliates across the country; launched political projects mobilizing women of color against violence; held follow-up COV conferences in Chicago, “Building A Movement,” (2002) and New Orleans, “Stopping The War On Women of Color,” (2005), and “Beyond the State: Inciting Transformative Possibilities” (2015), as well as the “Revolution Will Not Be Funded: Beyond the Nonprofit-Industrial Complex” (2007) and other conferences and events in which thousands more attended and sparked critical dialogue through two anthologies, posters, and other media. 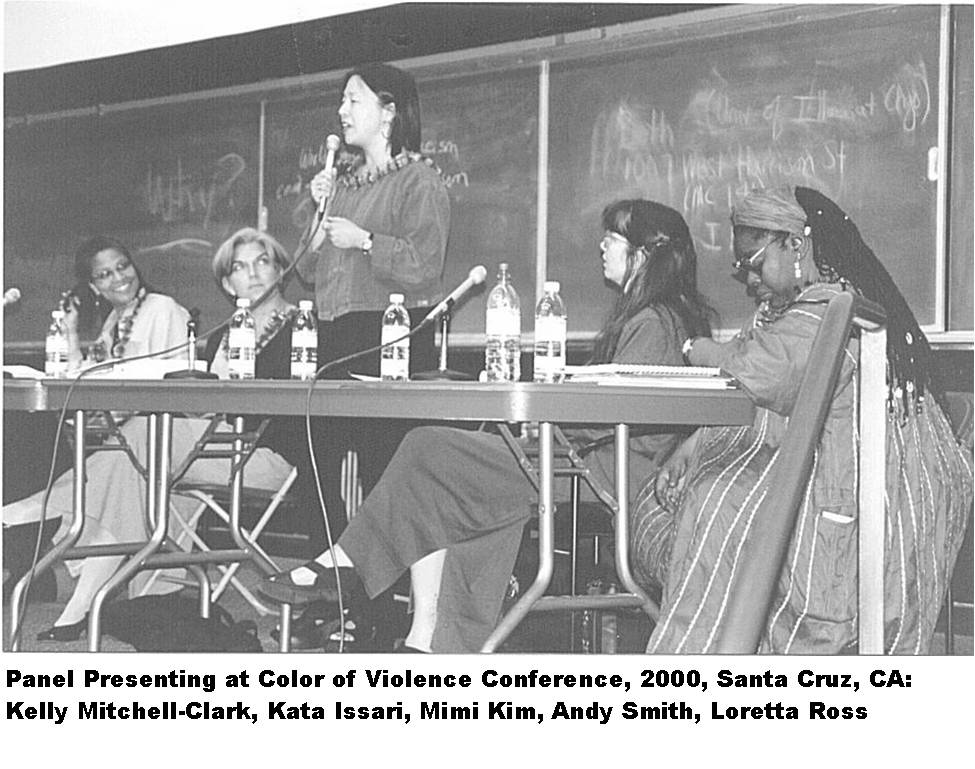 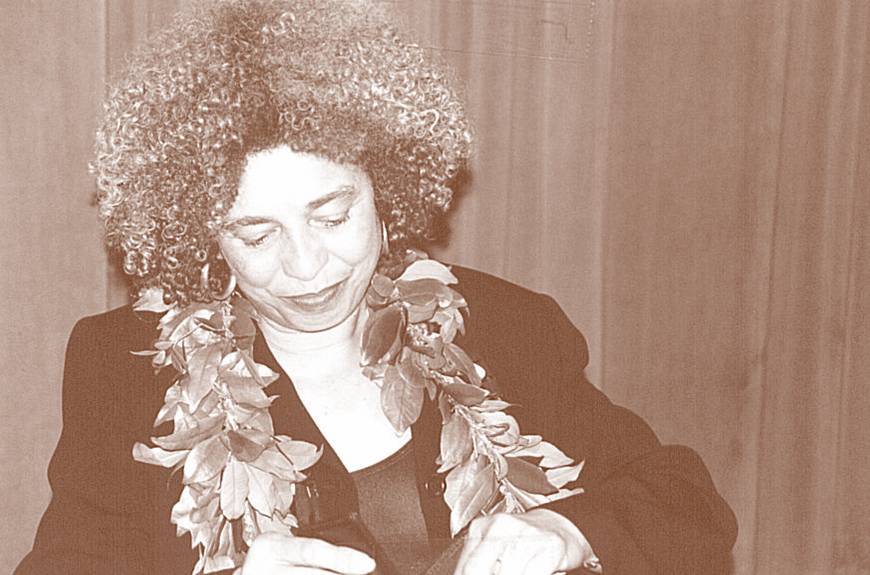 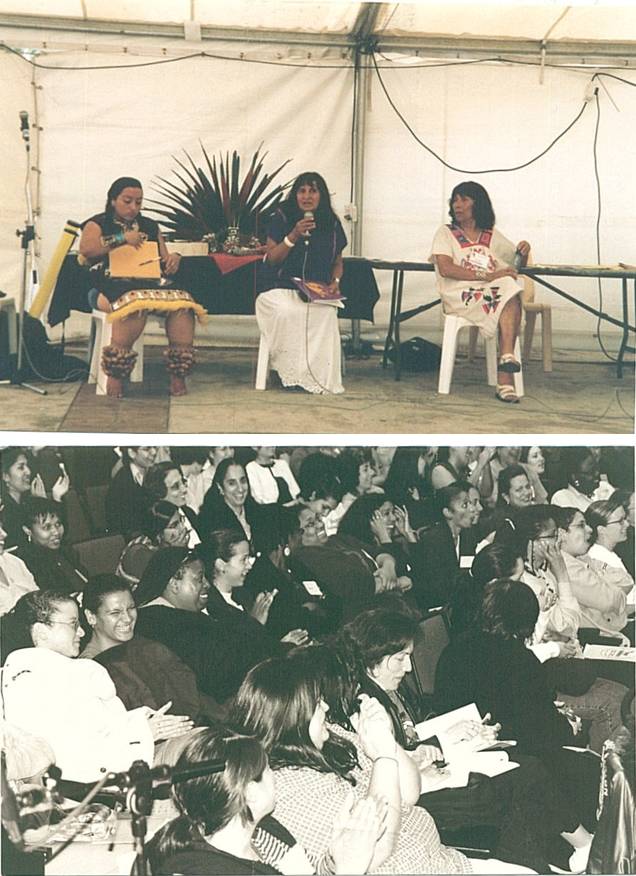 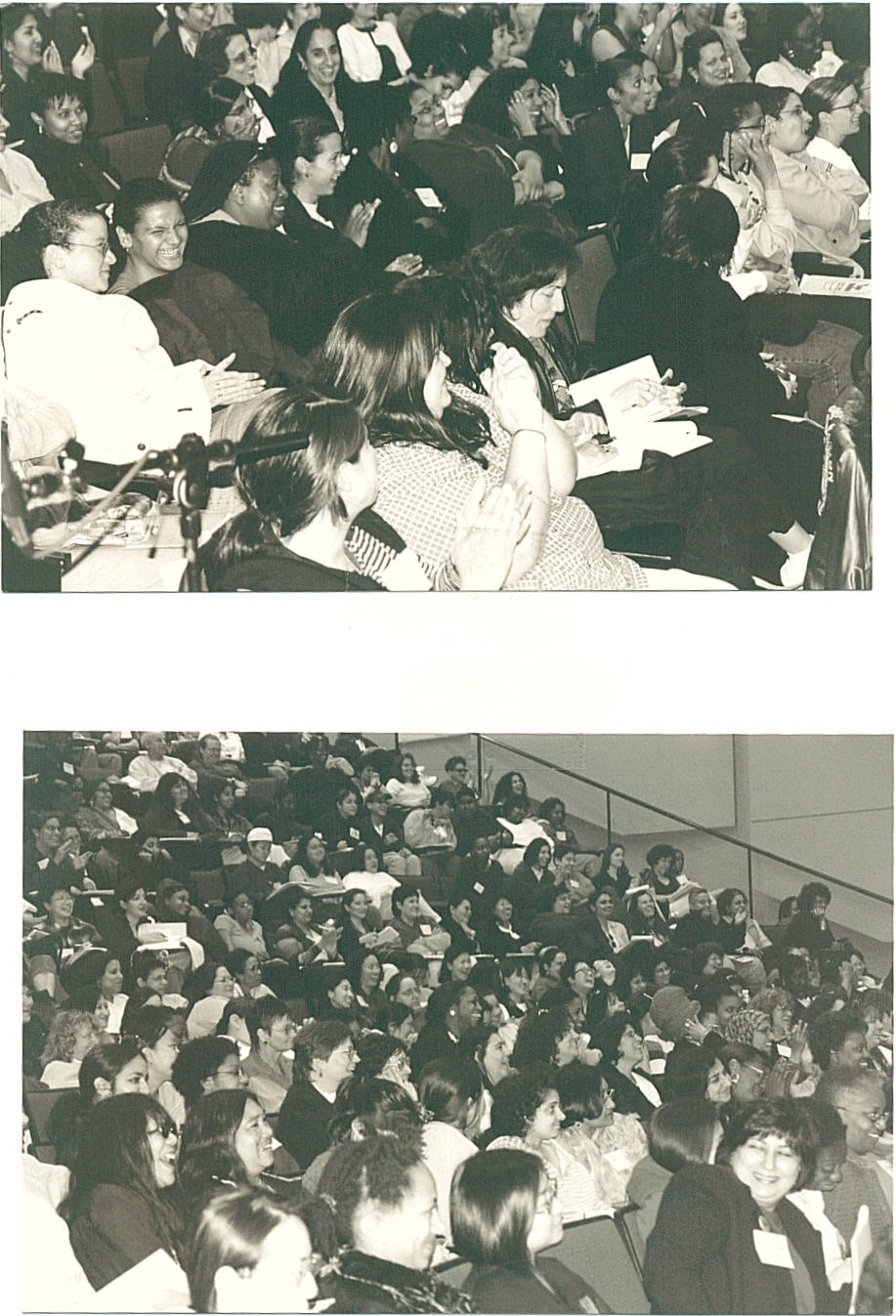 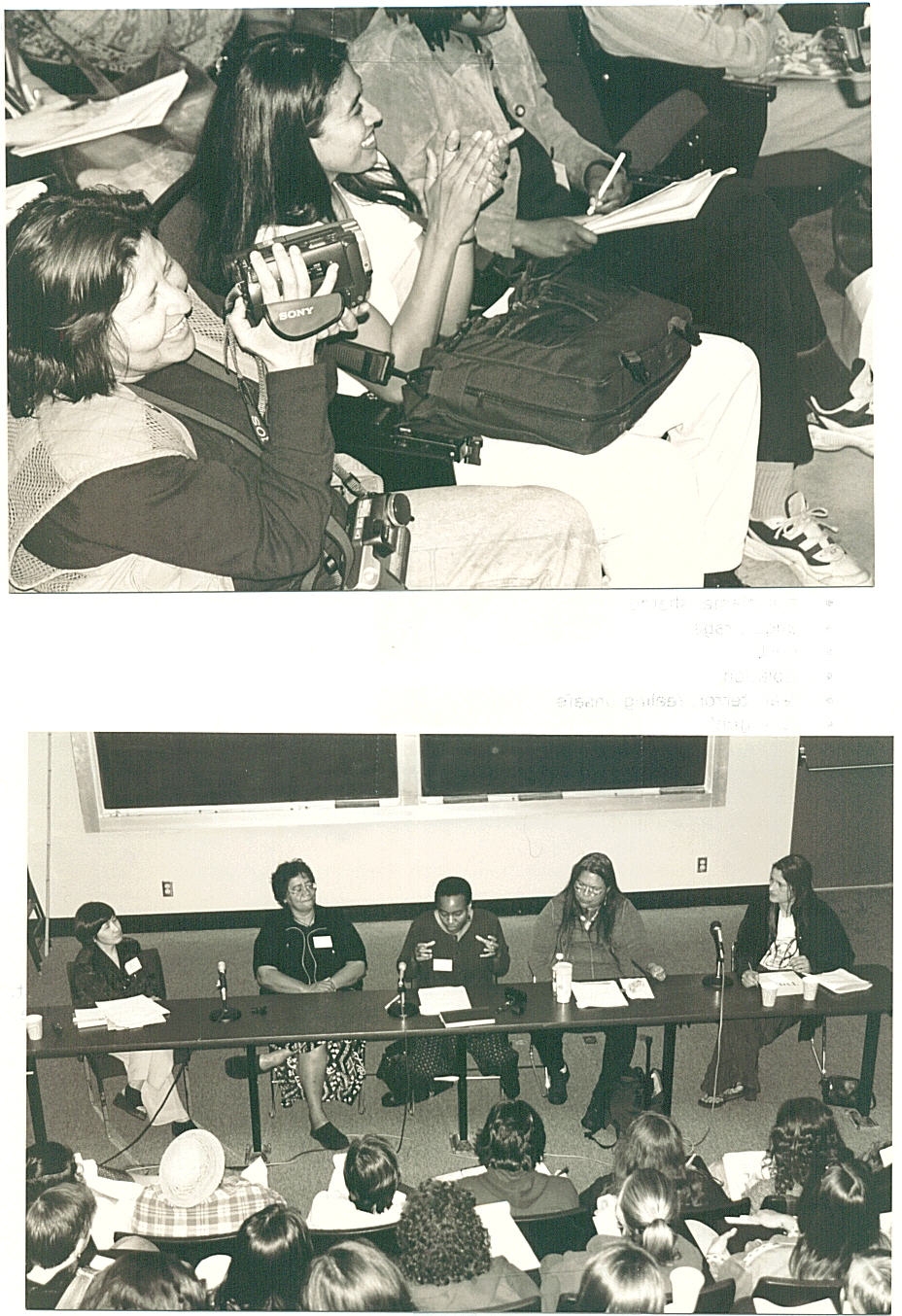 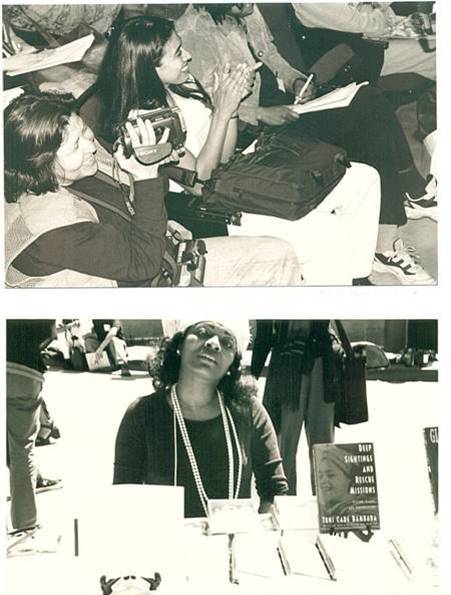 Photos from Color of Violence I, UC Santa Cruz, 2000