Disparities in wealth and women of color 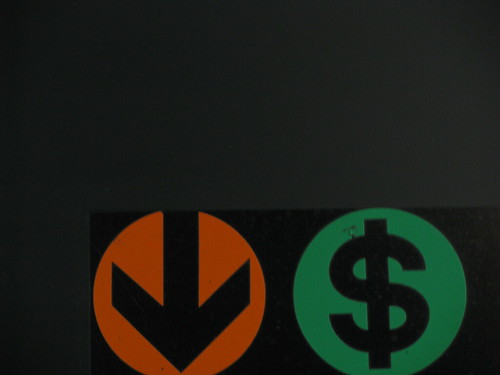 A study from the Insight Center for Community Economic Development, entitled “Lifting as We Climb: Women of Color, Wealth, and America’s Future,” asserts that:

Young women ages 18-35, whether white or non-white, are beginning their adult years with a median wealth of zero, meaning that at least half of women in this age group had no wealth or had debts greater than the value of their assets (see Table 3). However, while white women in the prime working years of ages 36-49 have a median wealth of $42,600 (still only 61% of their white male counterparts), the median wealth for women of color is only $5.  Prior to age 50, women of color have virtually no wealth.  Moreover, in comparison to their same-sex white counterparts, women of color in the two youngest age groups, have less than 1% of the wealth of white women whereas men of color in these same age groups under 50 have 18% and 16% of the wealth of white men.

The full study can be found here.   Racialicious writer, Latoya Peterson, is discussing the study in an in-depth series on Racialicious, and the first two parts have been posted.  The first post is an overview of the study, and the second post explores the difference between wealth and income.  Also, The Atlantic writer, Ta-Nehisi Coates, critiques some problems in this Pittsburgh Post-Gazette article about the study.