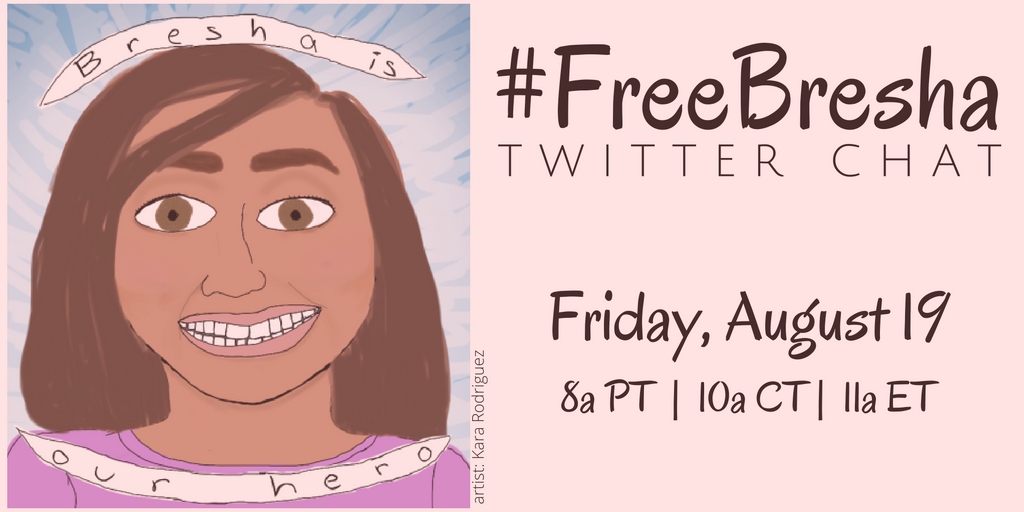 Join us on Friday, August 19th, 8am PT, 10am CT, 11am ET for a twitter chat on Bresha Meadows’ case and the mobilization to win her freedom. Follow the conversation at #FreeBresha and follow … Source: Aug 19: #FreeBresha Twitter Chat

For Bresha On Her 15th Birthday 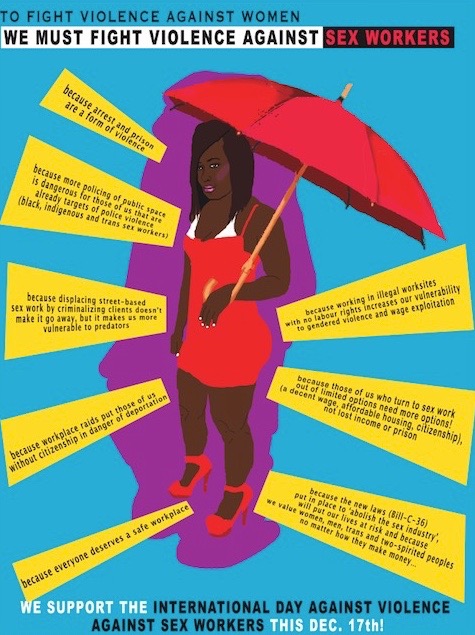 #Blacksexworkerslivesmatter: White-Washed ‘Anti-Slavery’ and the Appropriation of Black Suffering

by Robyn Maynard Originally published at The Feminist Wire, republished here with permission. Claiming to be a modern-day anti-slavery ambassador is a highly profitable cause, one that is increasingly popular in Hollywood circles. Most recently, hundreds of...
« Older Entries
Next Entries »